Here are examples of my creative input for the companies I have worked with:

At EY,  I produce the Global Divestment Study videos, which were particularly successful. My work resulted in extremely high numbers of views, and are still among the most viewed videos on the EY’s UK&I YouTube channel. My role included creating the storyboard with infographic and project managing filming and editing right through to the finished product.

At Buchanan Computing I have created three training leaflets, see them below:

During my internship at Peccadillo Pictures I came up with the idea to make the leaflet for a Gayby movie more attractive by adding lollipops in the shape of dummies, as the movie was about friends who decide to have a child together despite the fact that one of them is gay. 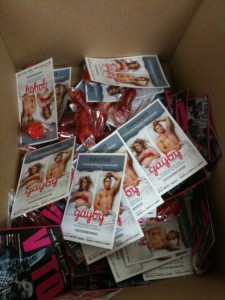 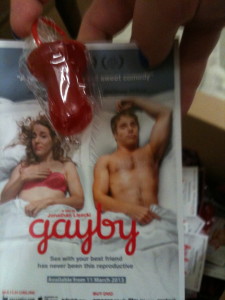 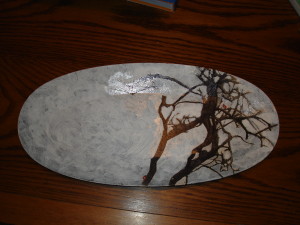